This is latest US & Washington DC Market Economic report which was presented on October 7, 2021 by Dr. Terry Clower - Washington DC economist and head of Center for Regional Analysis at GMU; and Dr. Lawrence Yun - Chief Economist for the National Association of Realtors.

The US is a country that bases its actions on growth and prosperity. For this to happen we both need population growth as well as that population with an ever increasing income. This last year does not bode well for the population as it shrunk, due to not only much higher deaths, but also to a lowered birth rate: 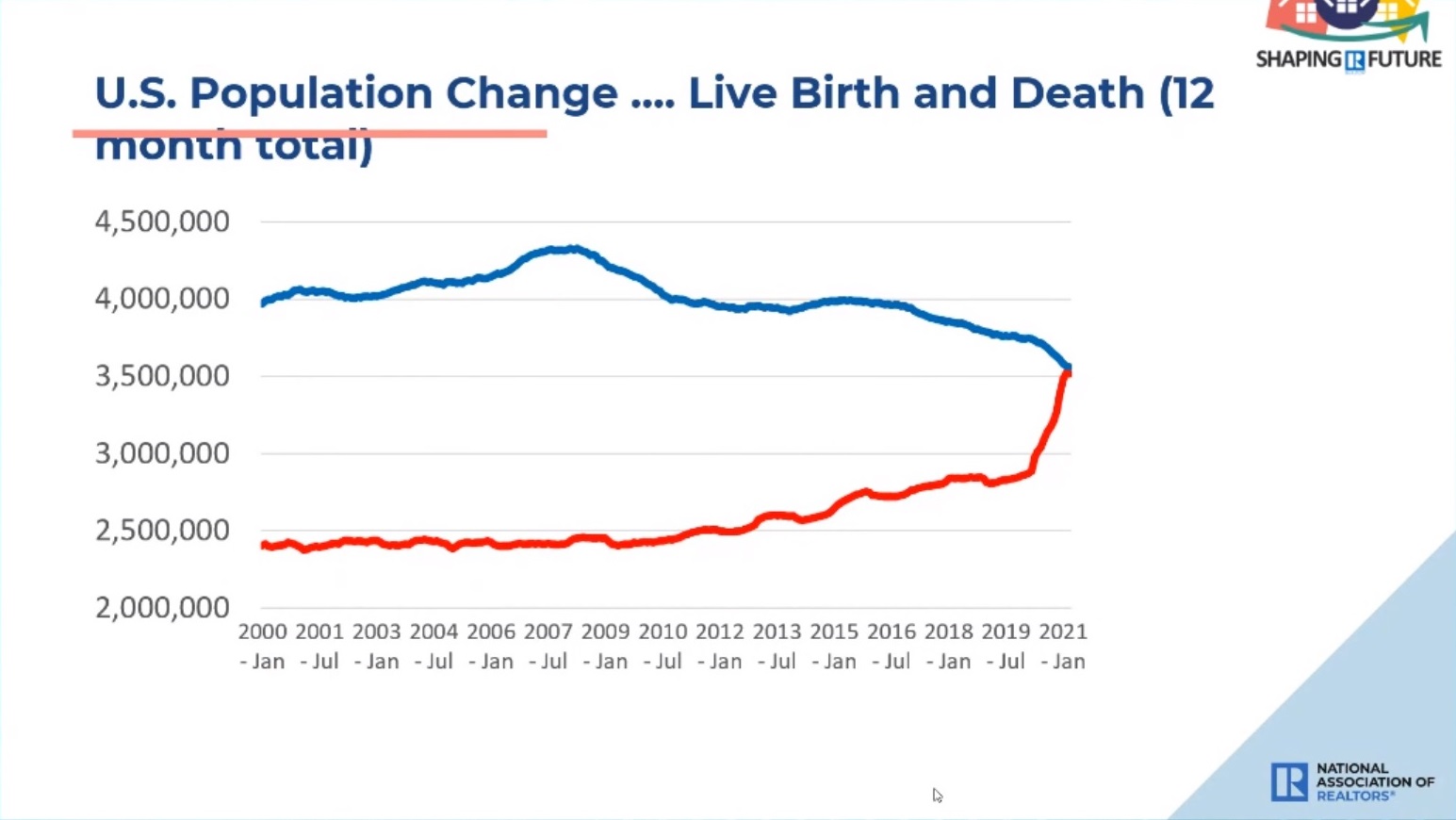 This may alter the forecasted population growth, wherein economists and government officials use this data to make their long term plans: 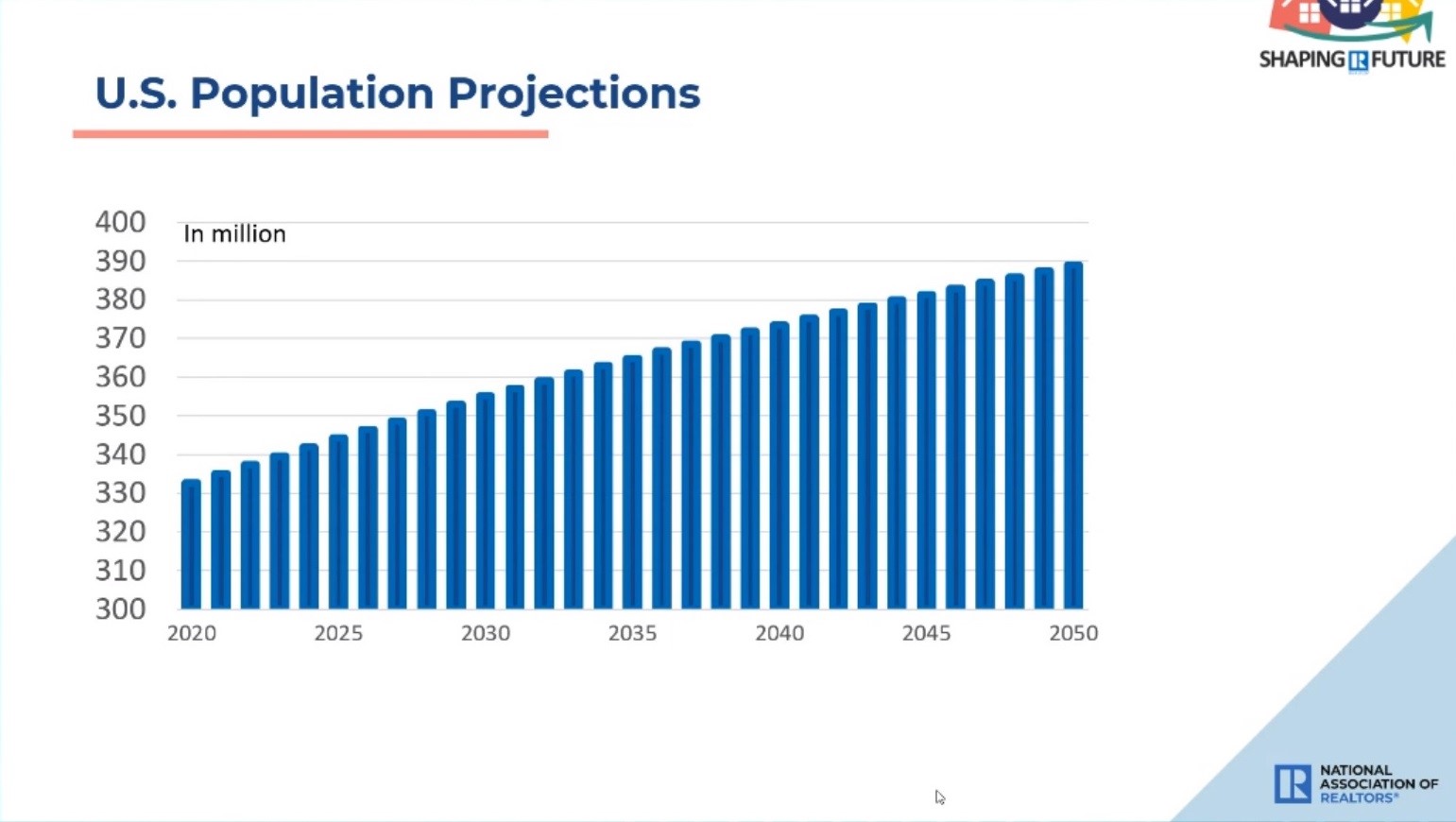 One thing we did see during the pandemic real estate market, was an increase in first time home buyers on a national basis: 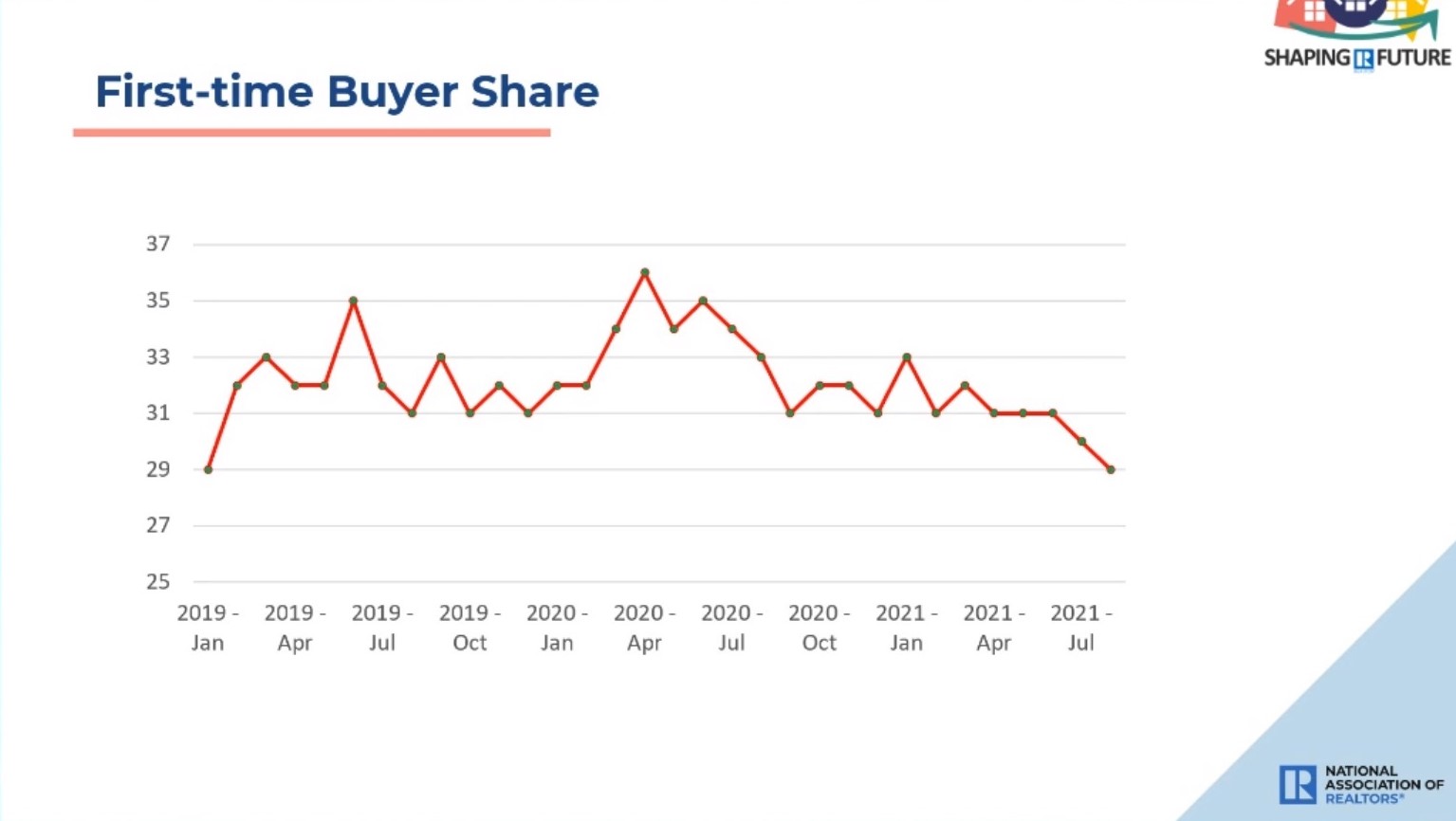 And the increased buyer competition caused prices to go up as well as national average monthly payments among first-time buyers: 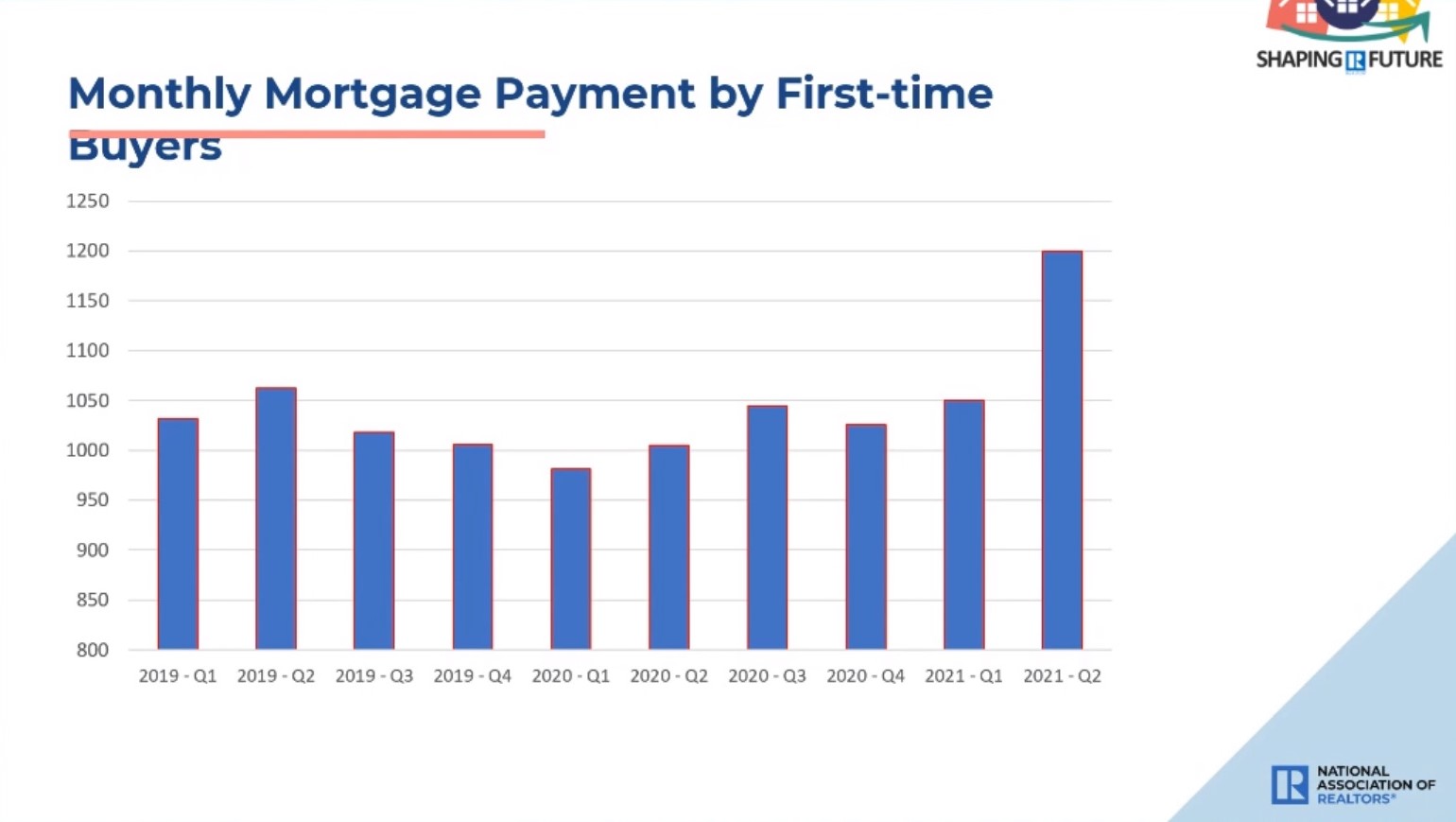 In the Washington DC Metro market, average home prices which had been steadily increasing took a sharp increase in 2020 and 2021: 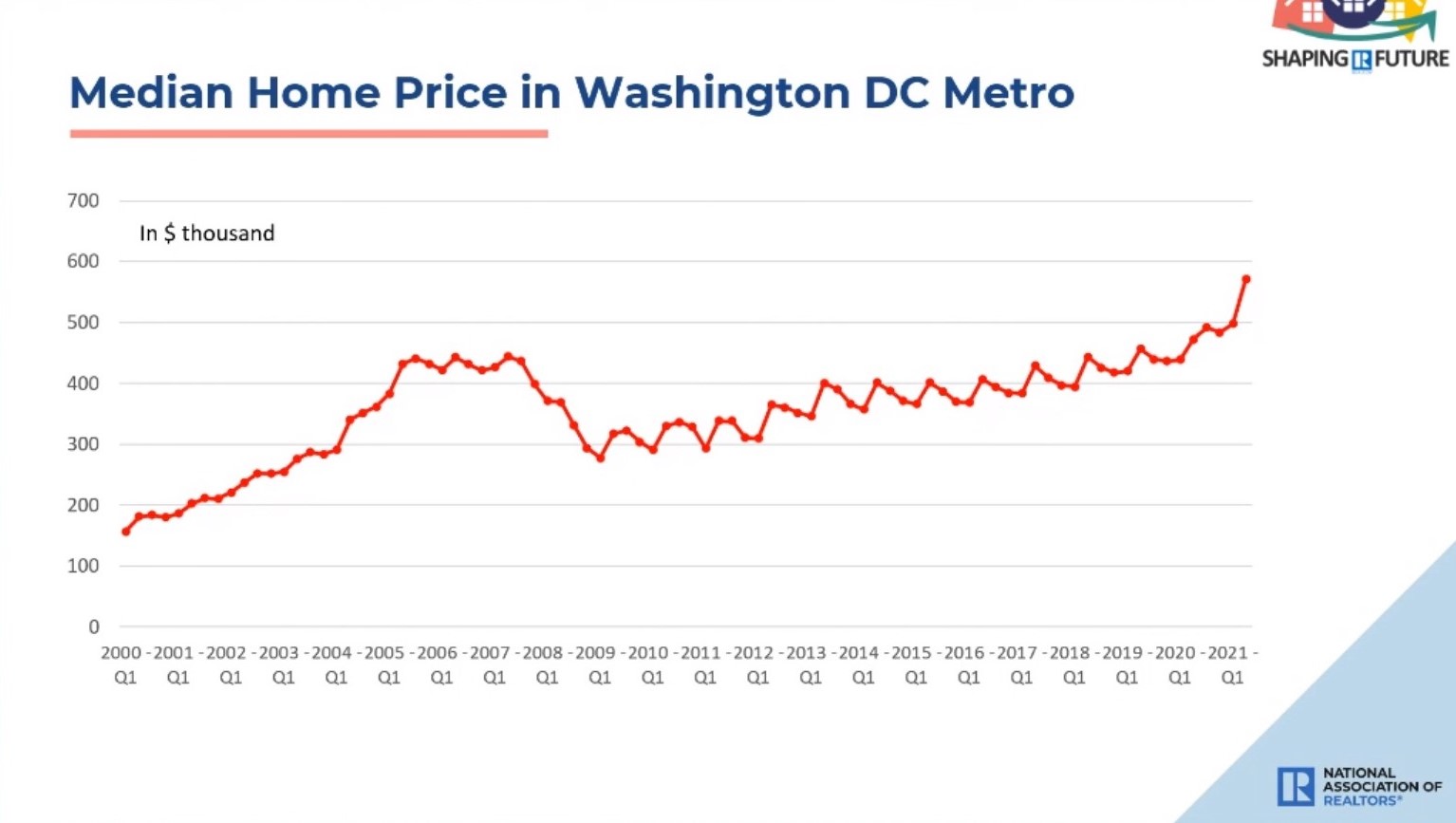 This has all caused increased wealth among home owners whom now own $34Bn in property while having $10Bn in debt: 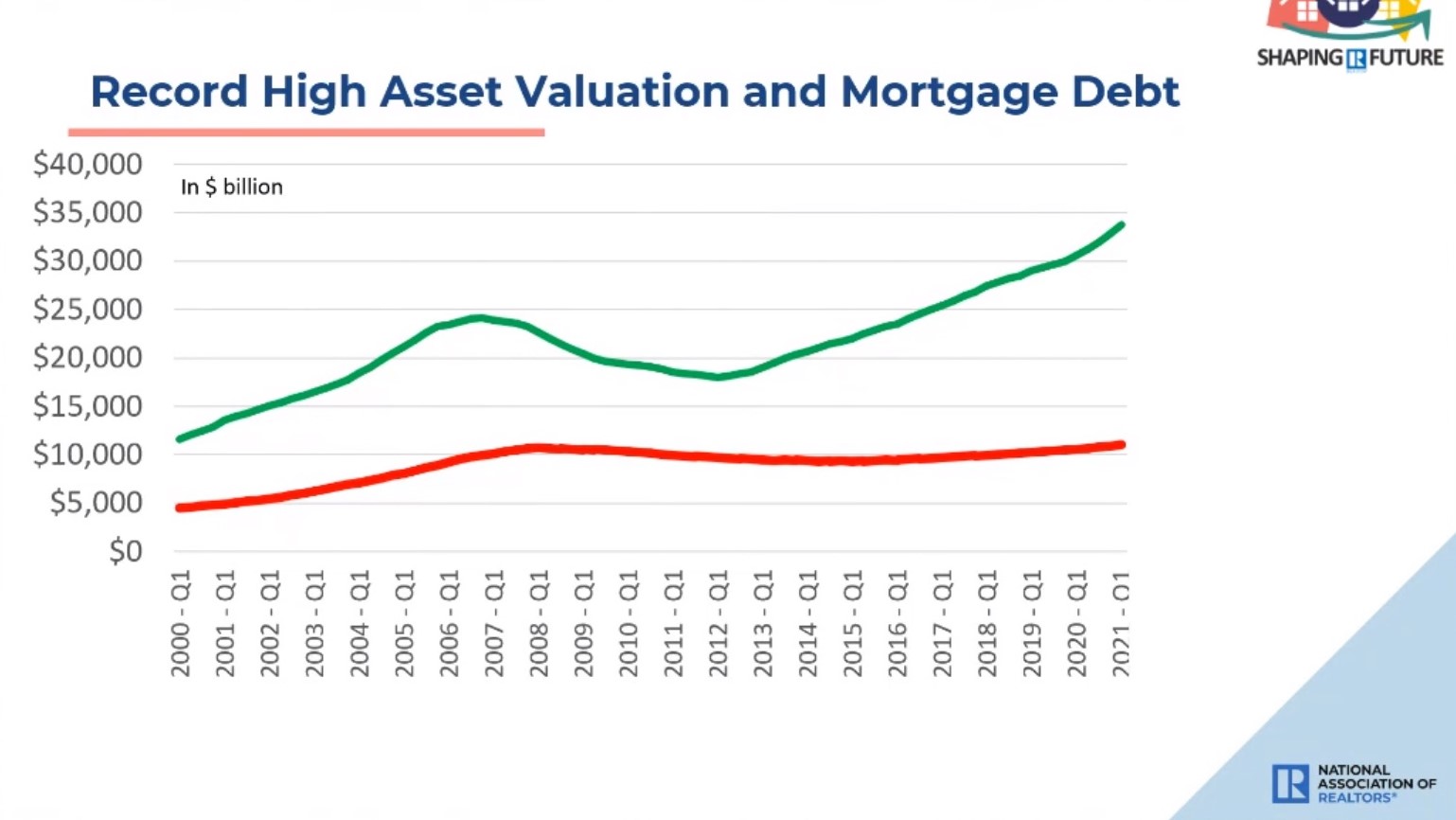 When looked at on an average household basis, the wealth of a home owner is much higher than that of a renter: 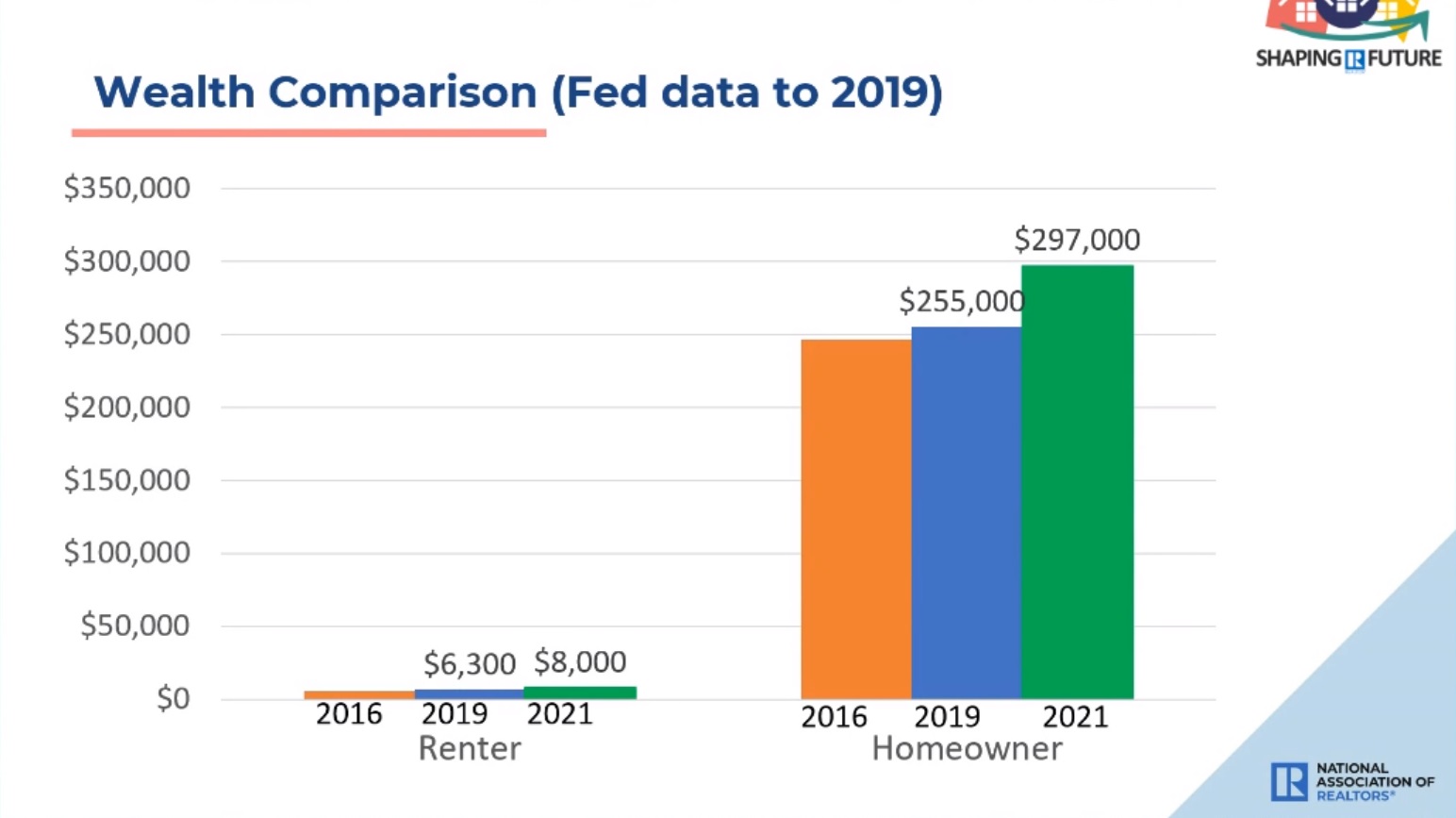 As recent buyers can atest, there is a home shortage as inventory is low: 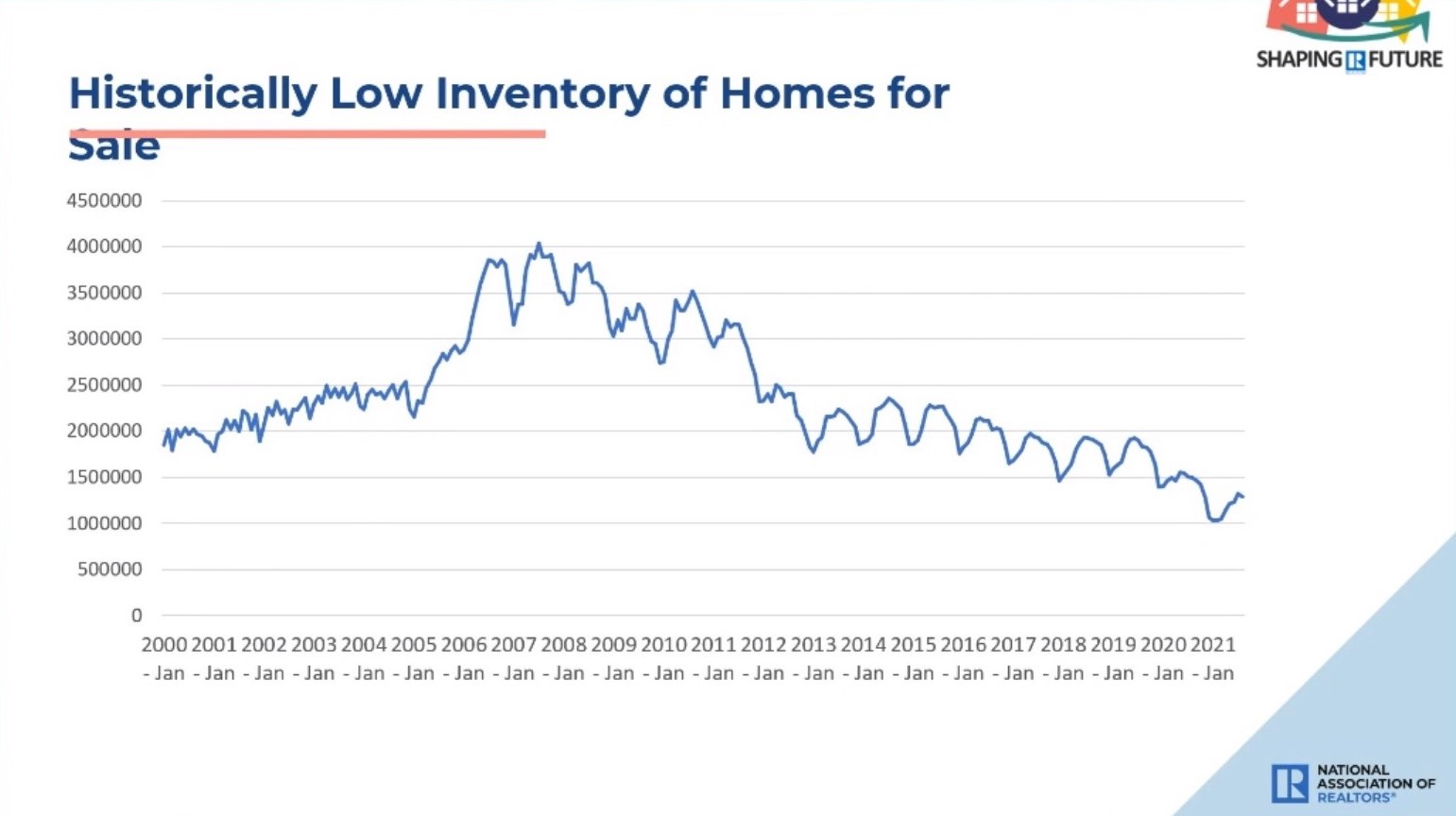 One of the biggest reasons house inventory is low, is the many years that housing construction has lagged, due principally to the 2007-2010 housing crisis. This will have an impact still for many years to come. 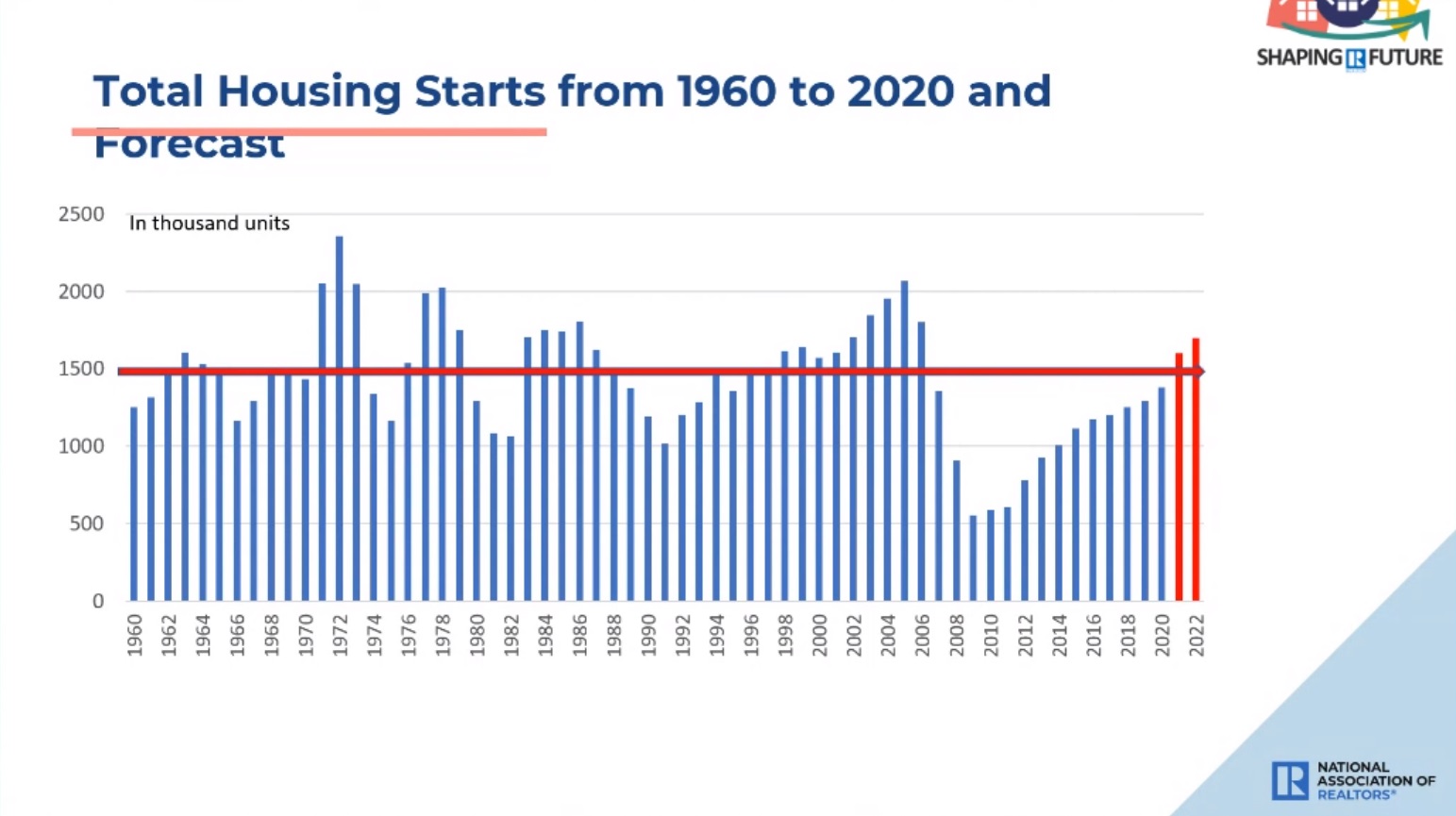 A side effect of this housing shortage is that apartment vacancies are very low: 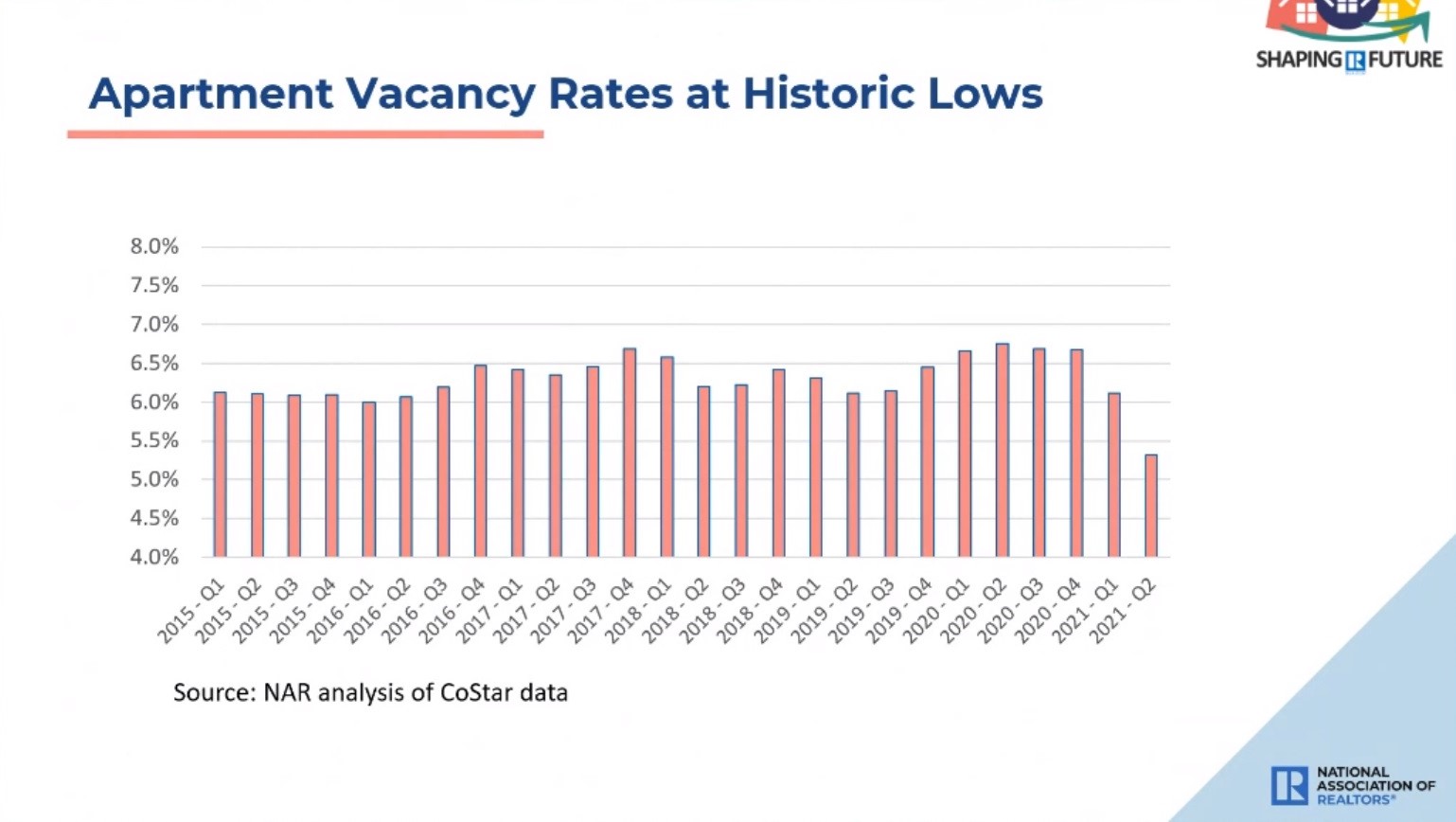 And this is now causing landlords to raise rents substantively: 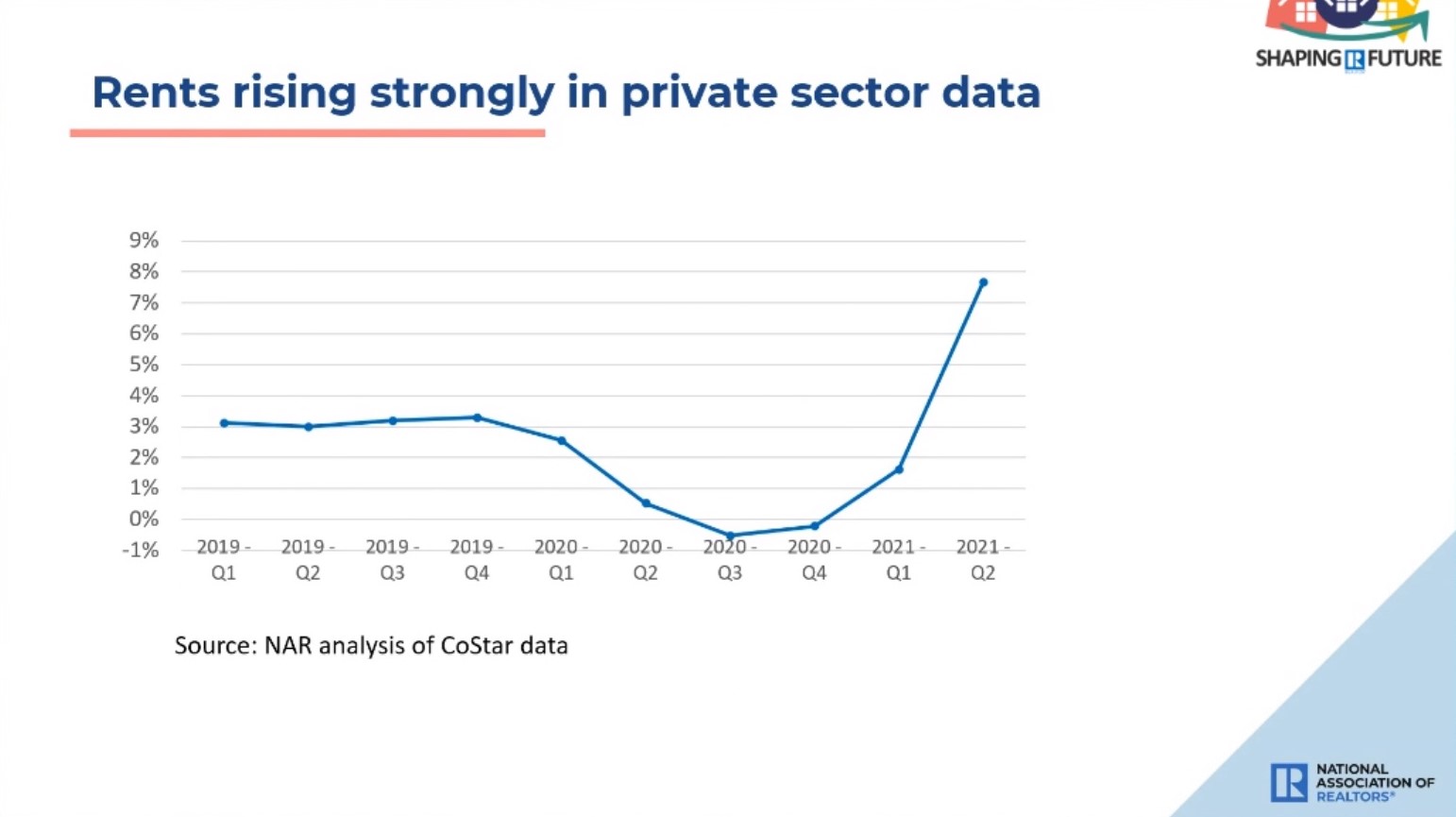 The housing construction boom, coupled with still low interest rates, and high demand, is causing the national forecast in housing to grow in 2021 & 2022 above pre-pandemic levels: 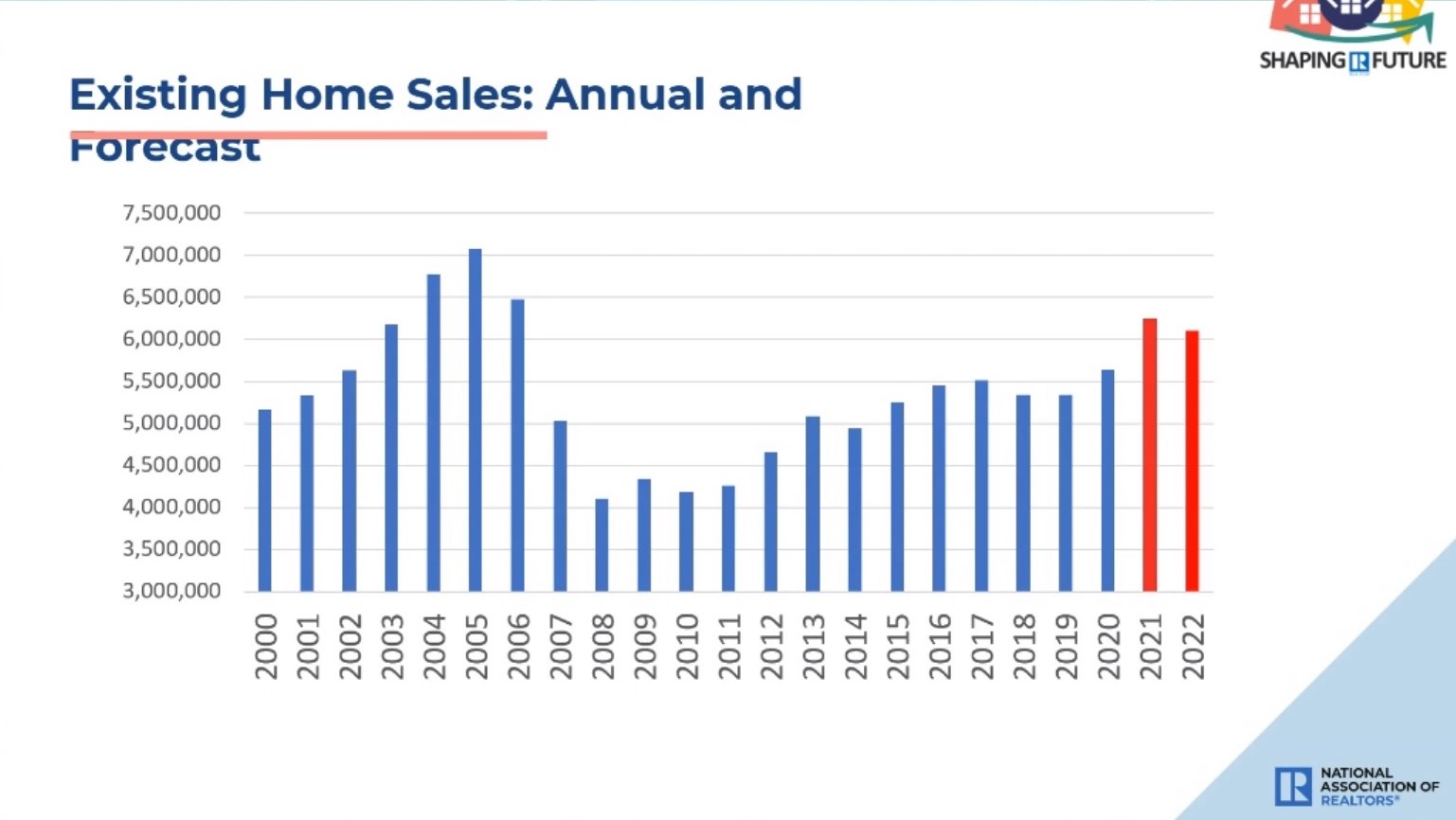 To see how this is affecting the DC area, we first need to see that many people lost their jobs at the beginning of the pandemic: 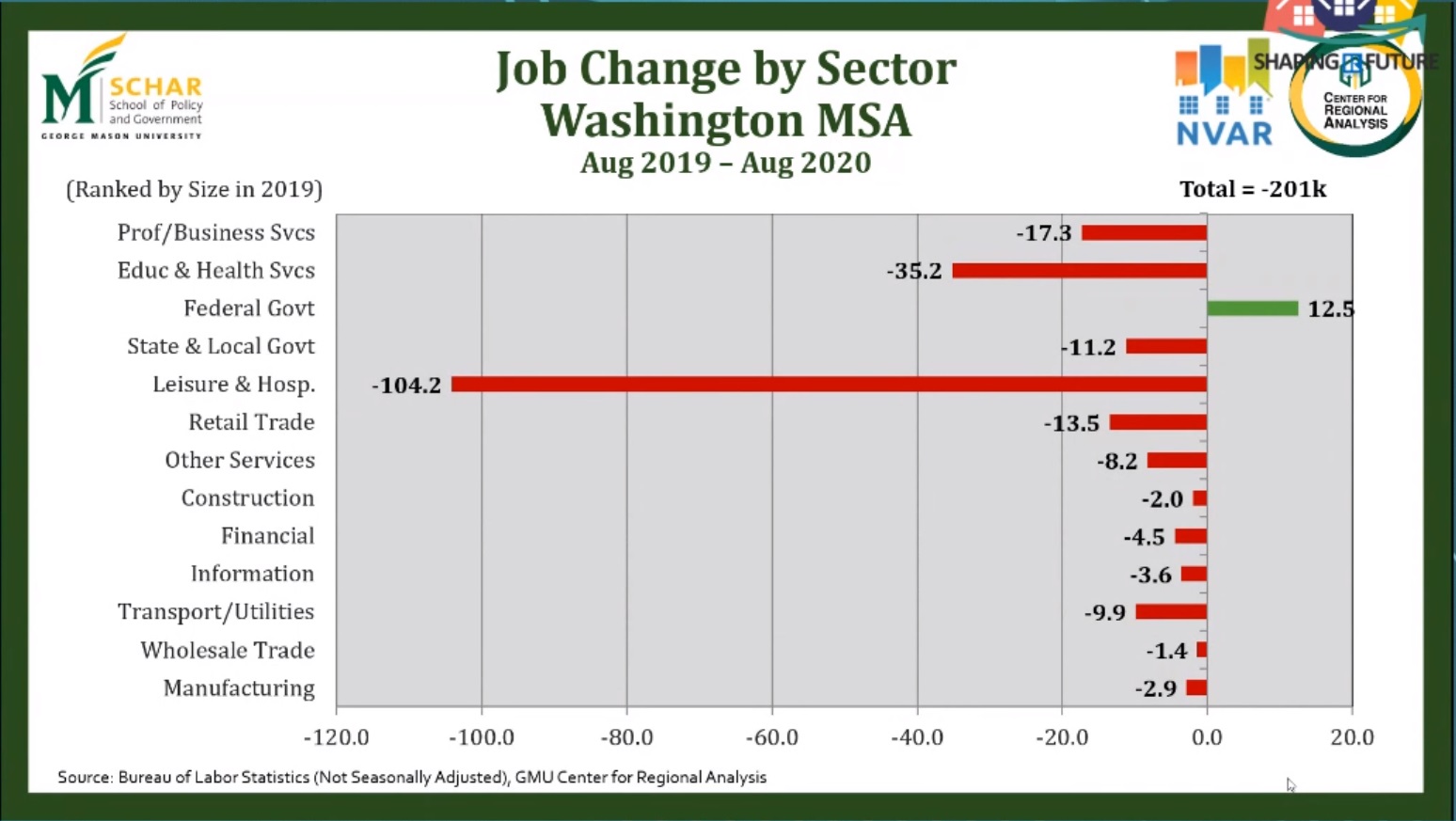 Metro DC had a record turn around in the amount of jobs getting back to work within a few months. However, Leisure & Hospitality, which accounted for more than half of all job losses, has only been able to bring back less than half of the lost jobs: 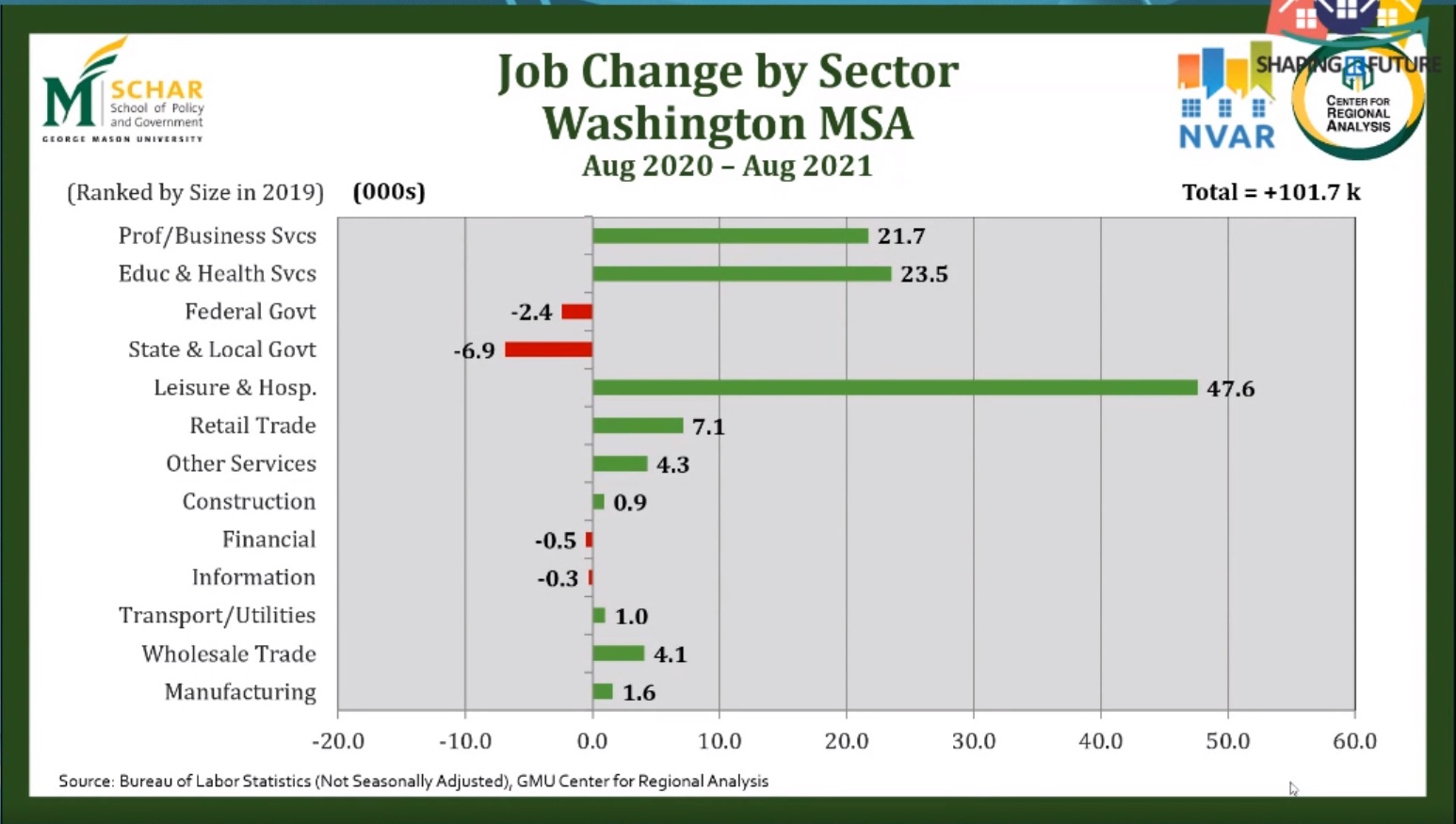 Office working personnel were able to go back to work quickly, probably due to a massive increase in being able to do telework, which is now decreasing as people go back work at a place other than their residence: 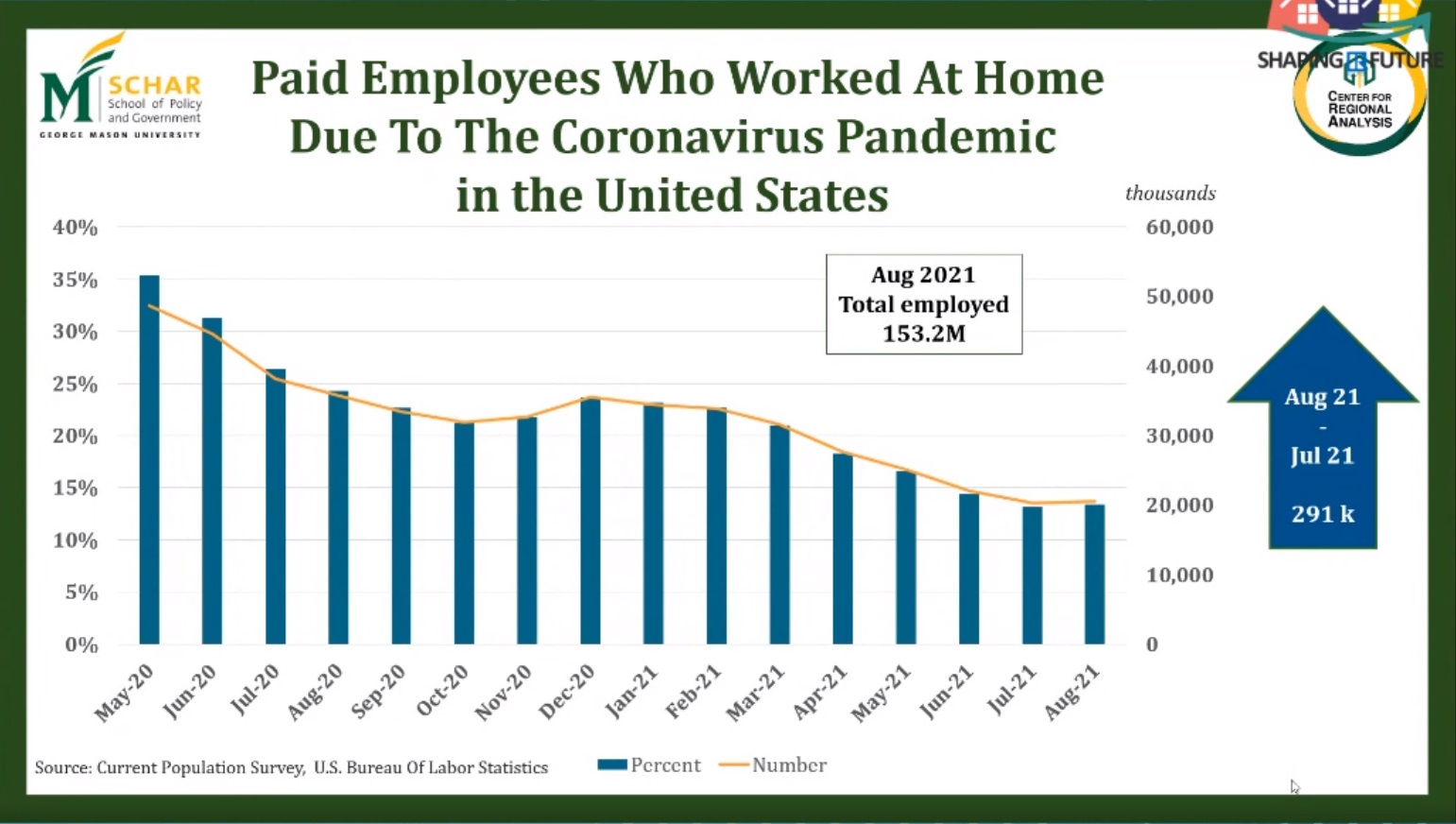 The DC Metro job market effects of the pandemic will have long term consequences for many as the forecast is that we will not get back to prepandemic jobs for many years to come: 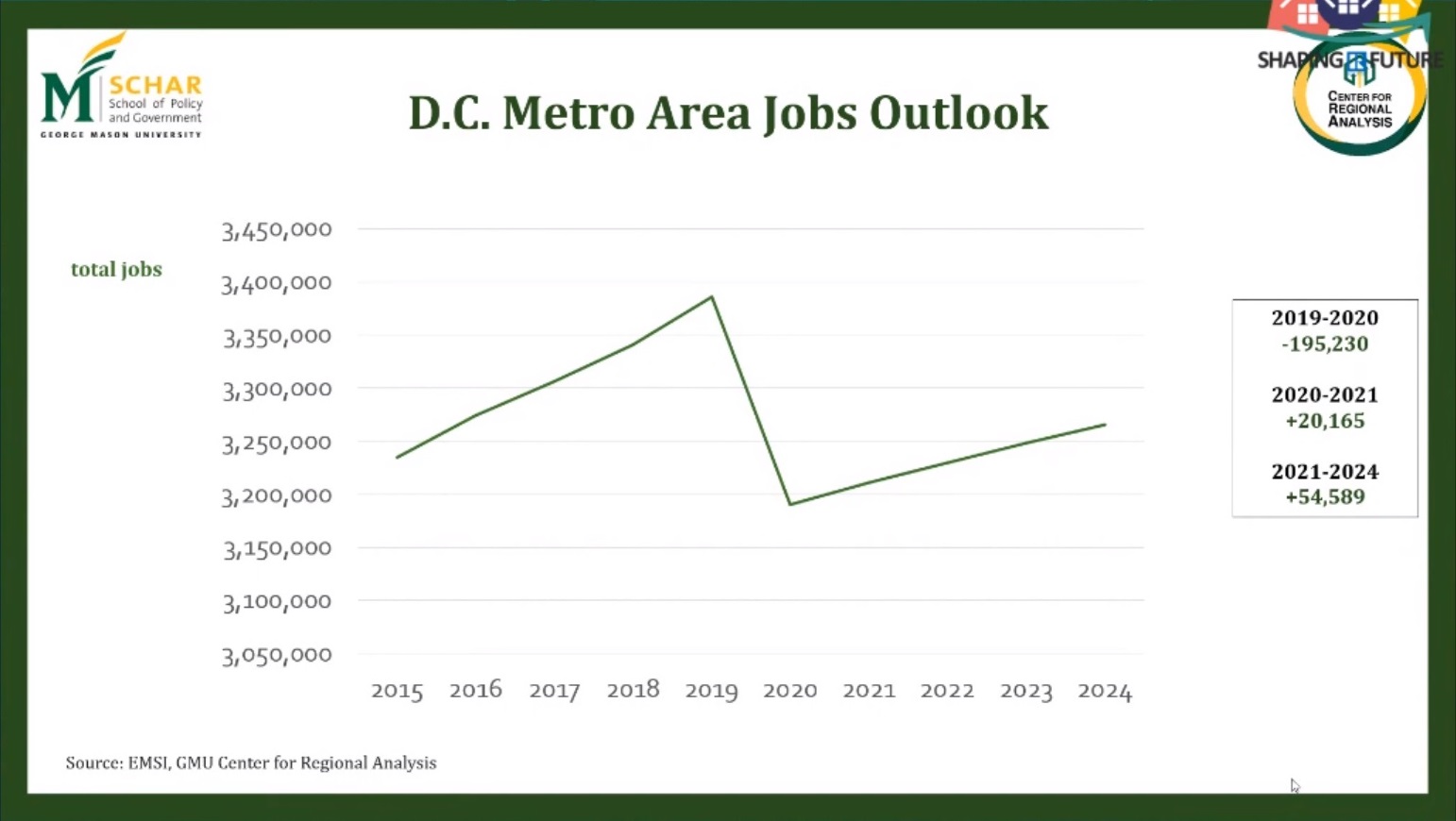 And the hotel, restaurant, entertainment and recreation sectors will probably be the hardest hit for many years to come: 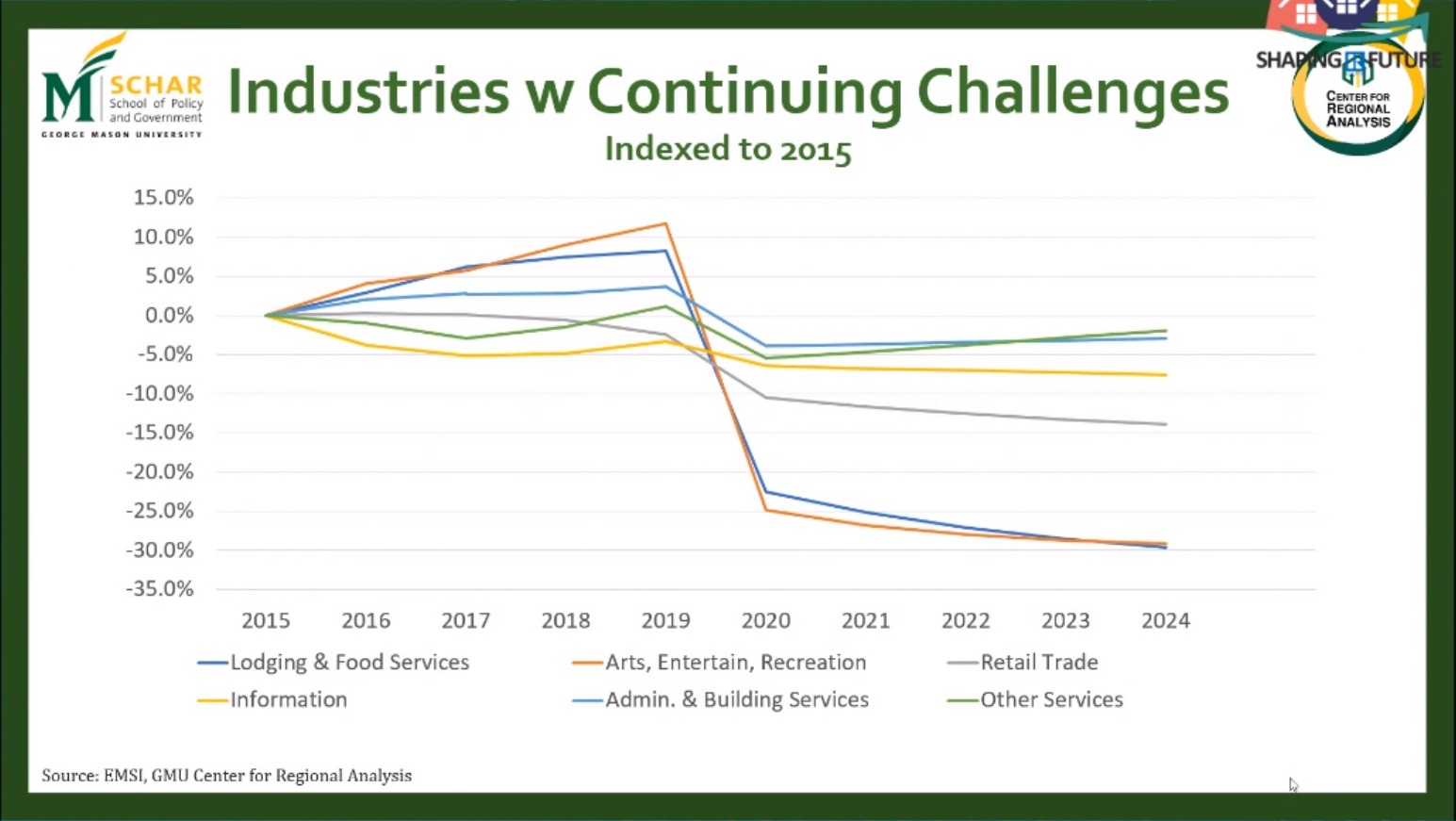 Many parents told their children to get more education, and those are the local sectors that are forecasted to grow moving forward: 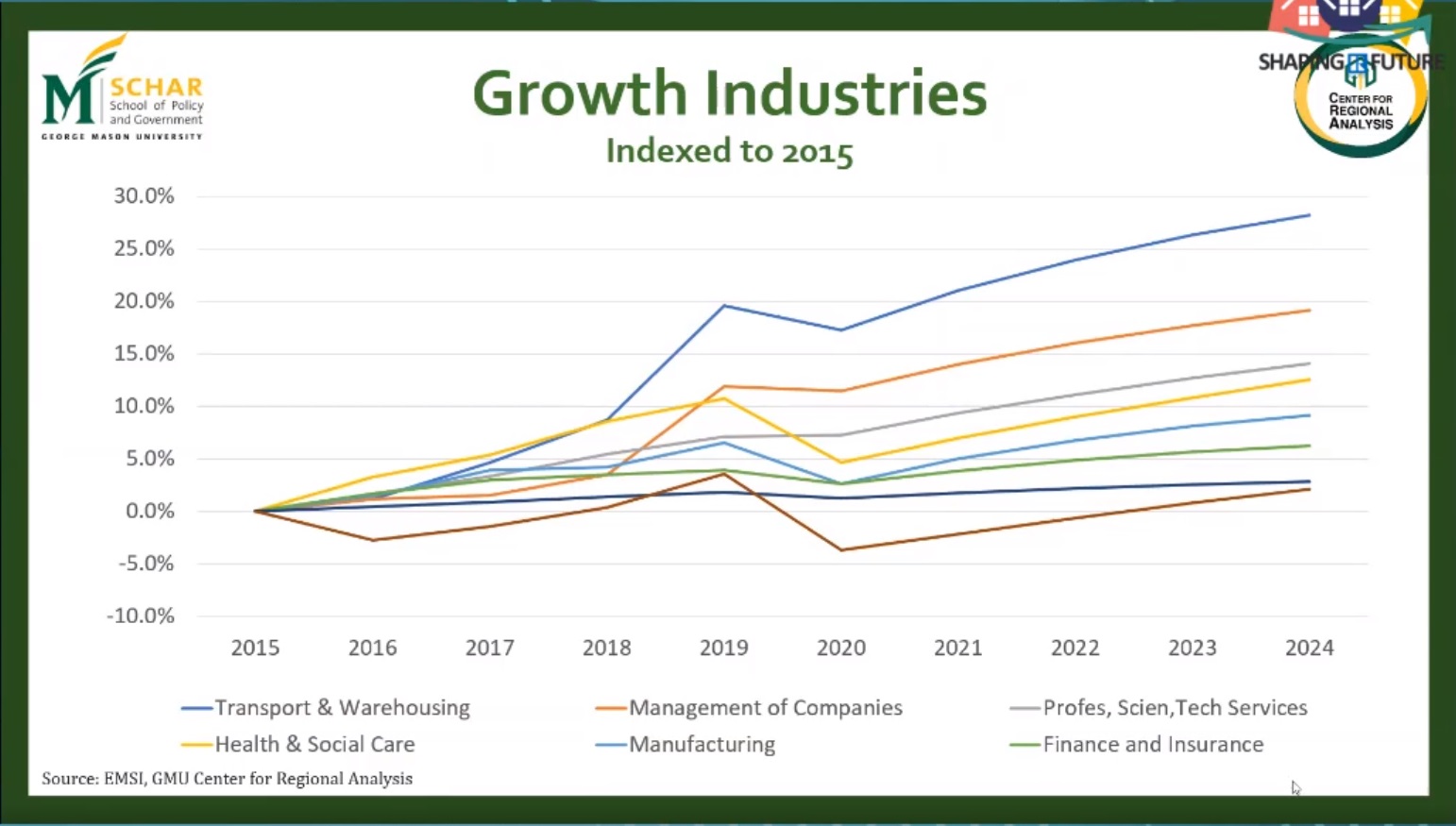 These economic forces, coupled with lifestyle changes caused a shift in the real estate: 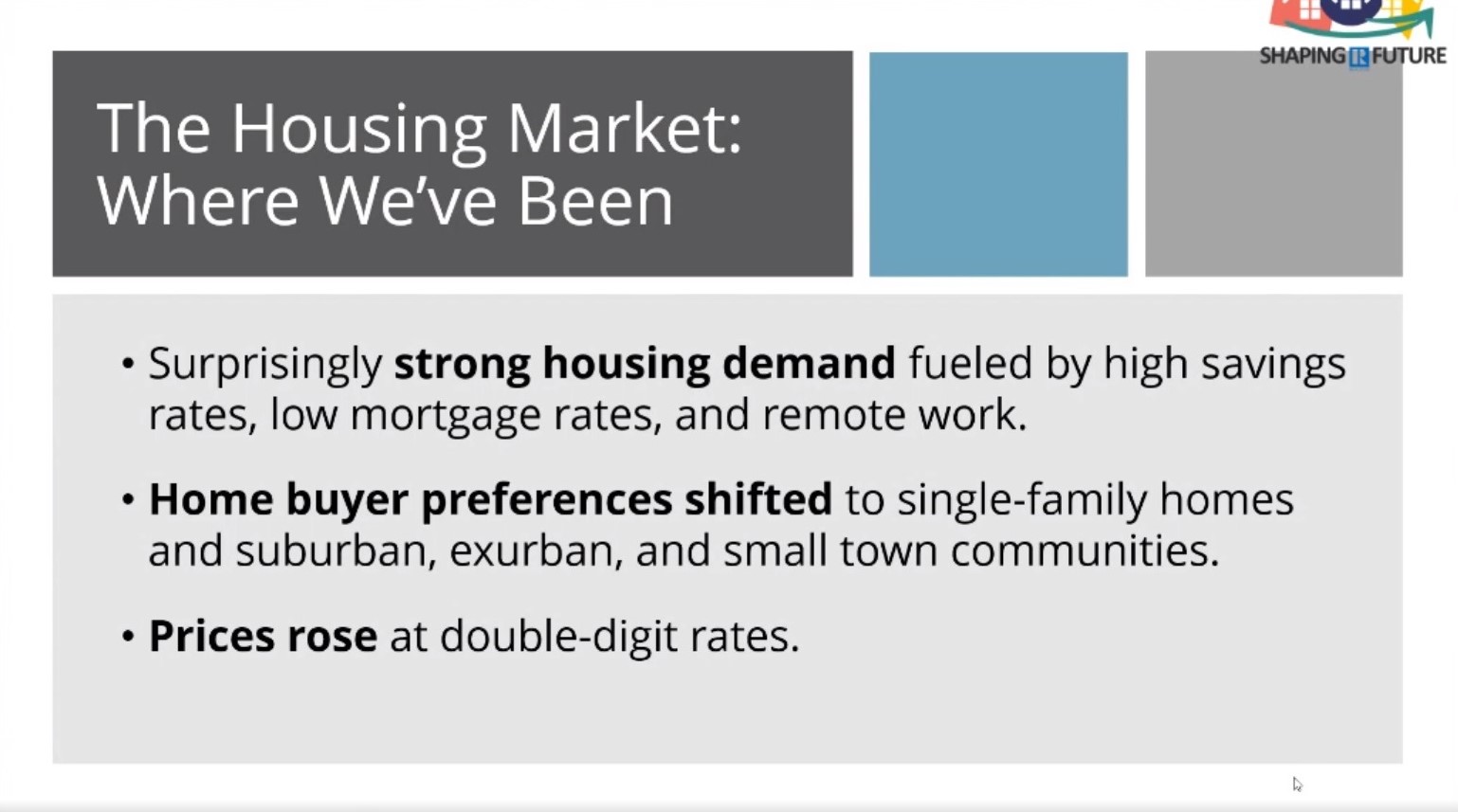